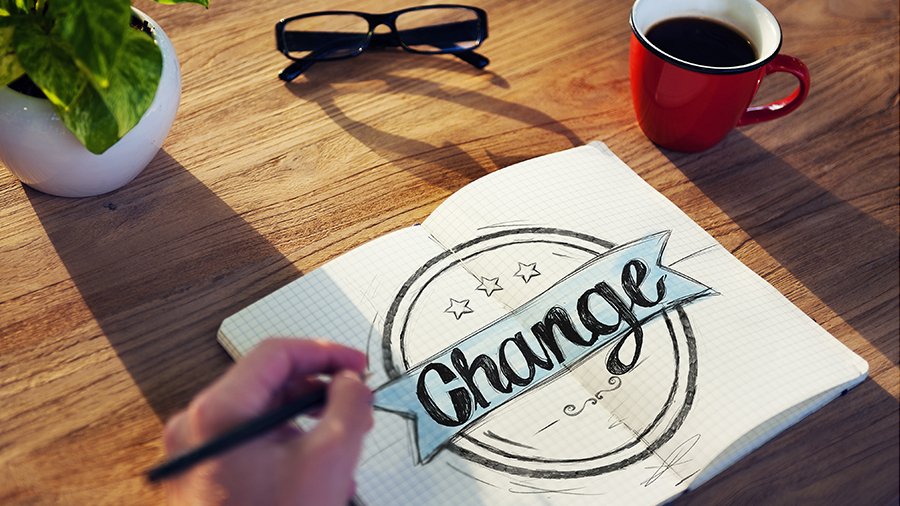 At times these changes, whether internal or in the market, can become critical moments. Some of these moments occur without notice. They can be disruptive at the least and even catastrophic. The recent economic downturn is a perfect example.

Other times, however, these shifts happen gradually, giving us time to evolve— or ignore. I recently saw the story of Pixar and found it interesting how in a short period of time, computer graphics took the role of all traditional animators. But, was the time really that short?

When I was 22, I was part of a temporary advertising team at Burdines. Our job was to hold the fort while the experienced art directors attempted to learn computers. A great number of them couldn’t make the switch and like the animators saw their talent become irrelevant.

A rebrand is the physical representation of a shift— the response to changes within a company, consumer culture or industry. There are no rules to define when it is the best time to rebrand, but if you find yourself reacting rather than planning, then you have probably waited too long.

I personally embrace change; maybe because I am young enough to adapt to the multiple technological changes that direct my industry; or because I’m old enough to have experienced the way technology can replace the career of a seasoned art director that waited too long.

I think Walt Disney said it best, “Around here, however, we don’t look backwards for very long. We keep moving forward, opening up new doors and doing new things, because we’re curious… and curiosity keeps leading us down new paths.”

The world moves too fast to look back on how things were— besides, moving forward is always so much more fun.