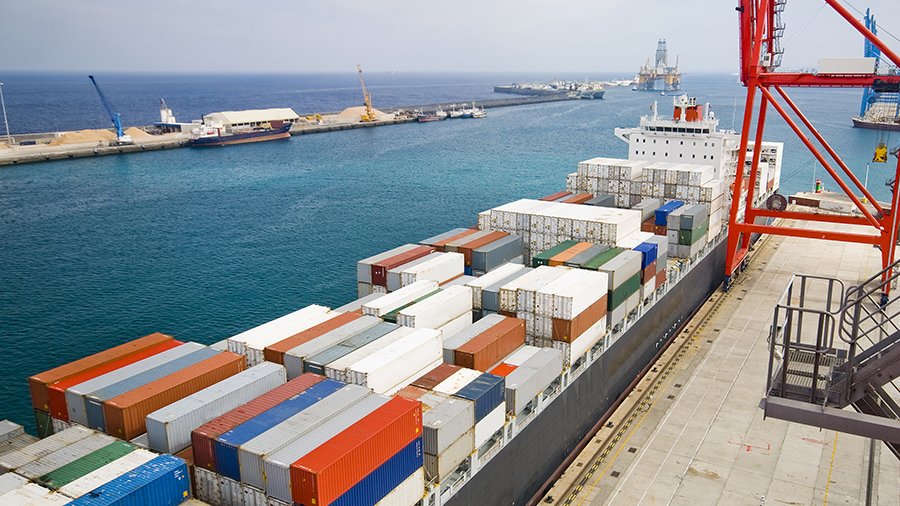 Just a couple of weeks ago at the Biltmore hotel in Coral Gables we were part of a panel of speakers. Miami’s Economic Wave of Opportunity as we coined it, aimed at informing and discussing with small business owners what the Port Miami and the Panama Canal expansion means to South Florida.

As if planned, two days later The Miami Herald began a series of articles on the topic — shading additional light and details. Projects like the port tunnel, laying of new railroad lines to Jacksonville, the revamp of the highway system around the airport and Doral area, and many other developments may seem as isolated projects, but in fact are a symphony of logistical improvements — all aimed at increasing commerce in Miami.

So what does it mean, how can you benefit and what should a small business do about it?

To answer these questions, we’ve decided to create a synopsis of articles published by The Miami Herald, The Business Journal and others and uncover ways in which “we” small business owners can take action. So here goes:

Reporter Mimi Whitefield points out that Florida faces a once-in-a-generation opportunity. She highlights the shift in U.S. population growth to the south, the Panama Canal widening, the resurgence of Latin America and the Caribbean trade and that the revolution of logistic practices create the opportunity for Florida to become a global trade and logistic hub. In addition she mentions that 40 percent or less of goods consumed in Florida, come in way of out of state ports. In fact despite the fact that Florida has 15 seaports, companies like IKEA and Home Depot truck in their goods from distribution centers located just outside of the port of Savannah.

What does it mean to you:

Post any questions and tell us what you are doing. If found a bank that helped you get a line of credit, a government incentive that helped you grow or an unexpected opportunity that came from this expansion, we would gladly share it with our friends.