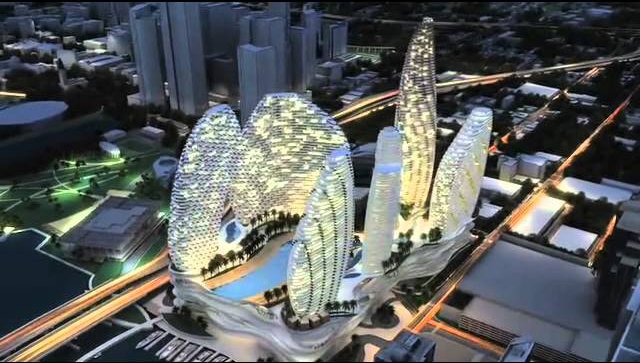 In 2012, Miami ranked 10th among the nation’s busiest customs districts—up from 14th place the previous year according to WorldCity. A panelist at a recent WorldCity event saw trade opportunities spurred partly by the ongoing expansion of the Panama Canal. We thought it was important to list a few other recent developments in Miami’s and Latin America’s economic landscape:

Everyone seems to agree that Miami is poised for rapid recovery. All the signals point to a brighter Sunshine State, and we, as small businesses, can benefit from it. How can your business take advantage of Miami’s recovery quickly? Come take an in-depth look with Ken Roberts, founder of WorldCity Inc.; Marlon A. Hill, founding partner of â€¨Delancyhill, P.A. and Miami Co-Chair for the Obama for America Florida Finance Committee; and Katy Sorenson, President and CEO of The Good Government Initiative and former Miami-Dade County Commissioner. Learn more about how these investments and other high-level ventures are shaping opportunities in Miami. Ask those who know how your small business can take advantage of Miami’s Economic Wave of Opportunity.